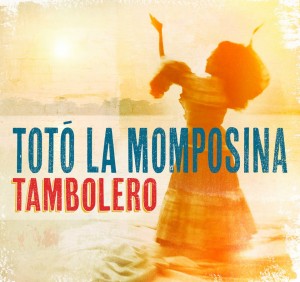 Toto La Momposina is the original “Queen of Cumbia”, whose professional career will soon reach a landmark 60 years.

Her life has been dedicated to representing the music of Colombia’s Caribbean coastline, where African, Indigenous Indian and Spanish cultures mingle to create a unique musical tradition. Her music, driven by voices, percussion, and flute, is routinely sampled by the world of dance and hip-hop (eg Michel Cleis and Timbaland), influencing the way young people think about Colombian music.

‘Tambolero’ is a re-creation and re-imagining of Toto’s classic 1993 album ‘La Candela Viva’. The original 1991/92 master tapes have been restored and remixed, instrumentation added, and backing vocals from Toto’s young granddaughters. There two tracks from the original sessions that are new to this album. 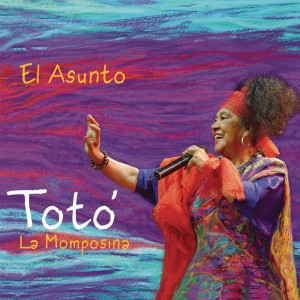 In this new album entitled “El Asunto” which was first published under the label Sony Music, cultural and musical experiences are collected and Totó intended to immortalize through her music.

It is unquestionably a repertoire with great musical variety that “El Asunto” includes and Totó has to continue taking her music around the world with a clear identity.

La Bodega is her 8th album. Like her previous albums, it is a beautifully integrated mix of traditional and new songs, sung in Totó’s thrilling voice and accompanied by musicians playing a variety of horns, flutes, stringed instruments and percussion. 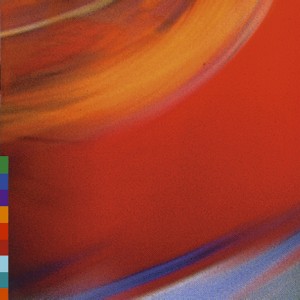 To be re-issued soon!