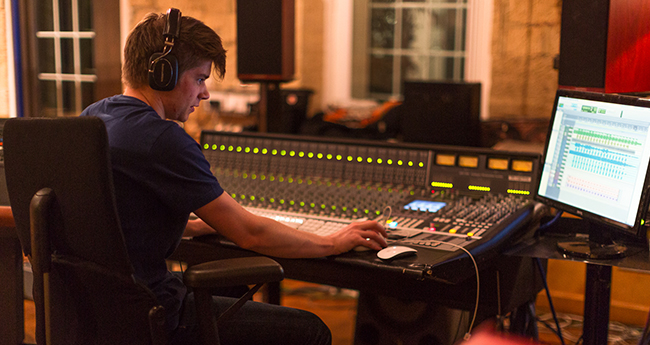 My journey into the world of Colombian artist Totó La Momposina started when our technician, Jamie Neale, and I transferred the 24-track analogue tapes into the digital domain. We normally bake old tapes in a laboratory oven at 60 degrees Celsius for three or four days to help solve a problem known as ‘sticky-shed syndrome’. When tapes are stored for a long period of time, the binding that holds the magnetic particles to the plastic begins to break down. Baking the tapes temporarily removes the moisture, resetting the glue binding and making the tape playable for a few weeks. Failure to carry out this process could have resulted in the tape breaking when played and the recordings could have been lost forever.

We transferred the audio using our Studer A820 24-track tape machine in The Big Room at Real World Studios into ProTools using the latest Avid HD converters at 96kHz/24bit.

Now that the audio was in the digital domain producer John Hollis sifted through hours of the original recordings and we were able to edit and manipulate it in ways that were previously not possible. For example, on one of the tracks, ‘Adios Fulana’, some of the drum rhythms were a little out of time and this may have been the reason this version of the song was not on the original album – but now it has made it. 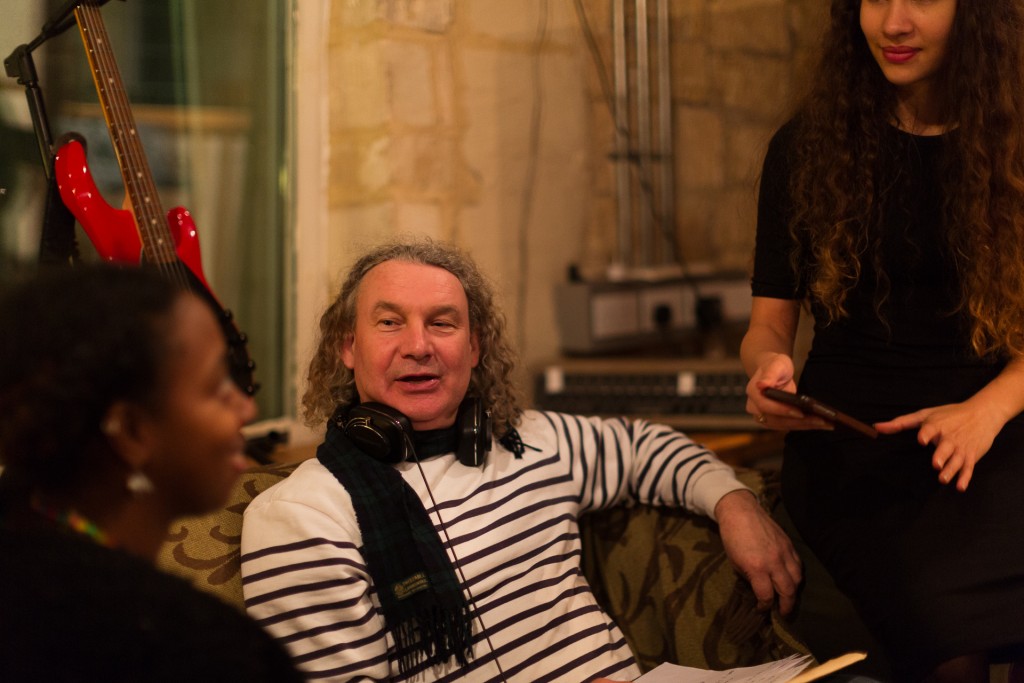 John had the amazing idea to bring in Totó’s granddaughters, Oriana and Maria, to add some additional backing vocals to key songs. We recorded them in The Wood Room at Real World Studios, just as their grandmother recorded the original album 24 years before. It was an amazing moment, especially given the likeness of Oriana’s voice to Totó’s.

The original engineers who worked on the session – Richard Chappell (now Peter Gabriel’s engineer) and Richard Blair (who now works as a producer in Colombia) were consultants on the new version – it was fantastic to bring the team back together. 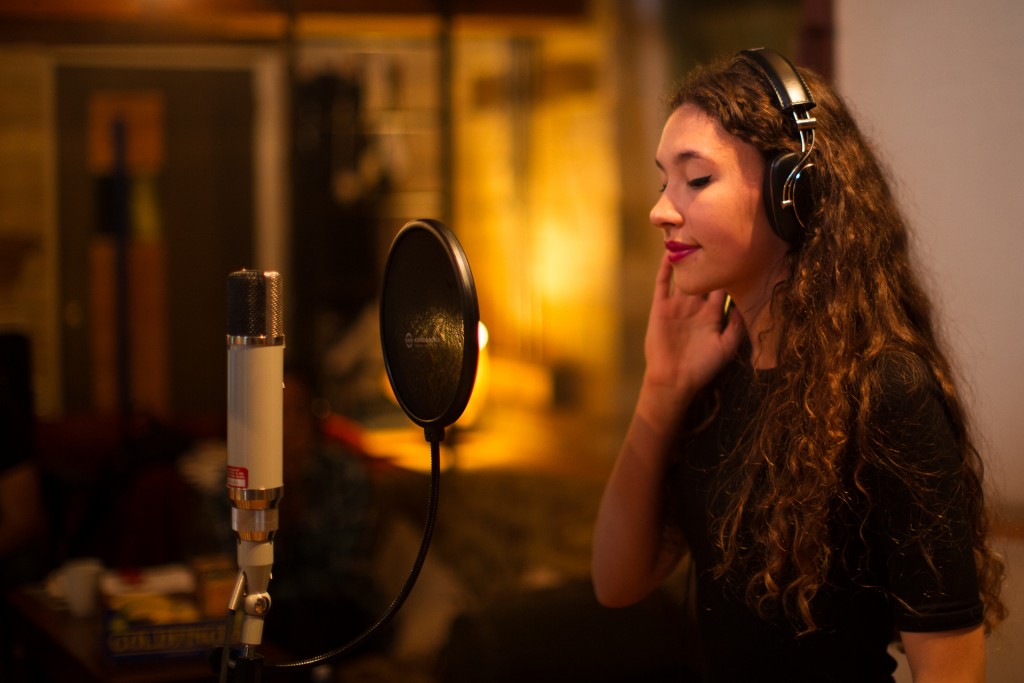 High-quality audio was our number one priority from the start, especially as this album is a release for B&W’s Society of Sound. We know (hope) people listening to the record are listening on great sounding systems. That’s a bit scary as an engineer, but also quite nice as we know we don’t have to worry as much about making it ‘loud’ or making it sound good on bad speakers.

There are two distinct ‘sounds’ on the record, which was recorded in two different years – 1991 and 1992. The tracks recorded in 1991 consist of everyone playing together in a room with an audience. There is a lot of spill, and the mix was more about balancing the room and trying to keep everything under control. The tracks recorded in1992 allowed a completely different approach. They were recorded in a different space at Real World with far more isolation between the performers. With these, I had the chance to play around a bit more with effects without having to worry so much about spill.

The MoreVox plugin was used to create an artificial room on some of the drums from 1992. Without it, the drums sounded a bit dead; and the ability to manipulate the reverb so freely was a great advantage.

Altiverb provides a lovely sounding EMT 250 plate emulation, which is the reverb on the majority of the vocals. Some of the vocals also have the Eventide H3000 with some sneaky delay effects.

PSP mix saturator is a great tool which I used a lot to add some more low end into the drums, without muddying the mix.

I used a few pieces of hardware outboard. There was an LA-2A on the lead vocal when needed, and Distressor EL-8 compressors fairly extensively across the tambores drums.