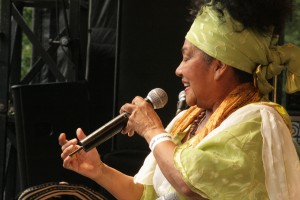 Totó la Momposina will be touring Europe May/June 2017.
Dates will be announced soon. 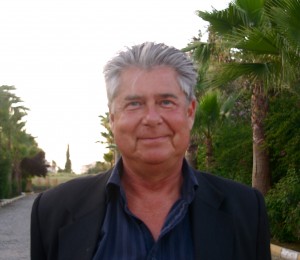 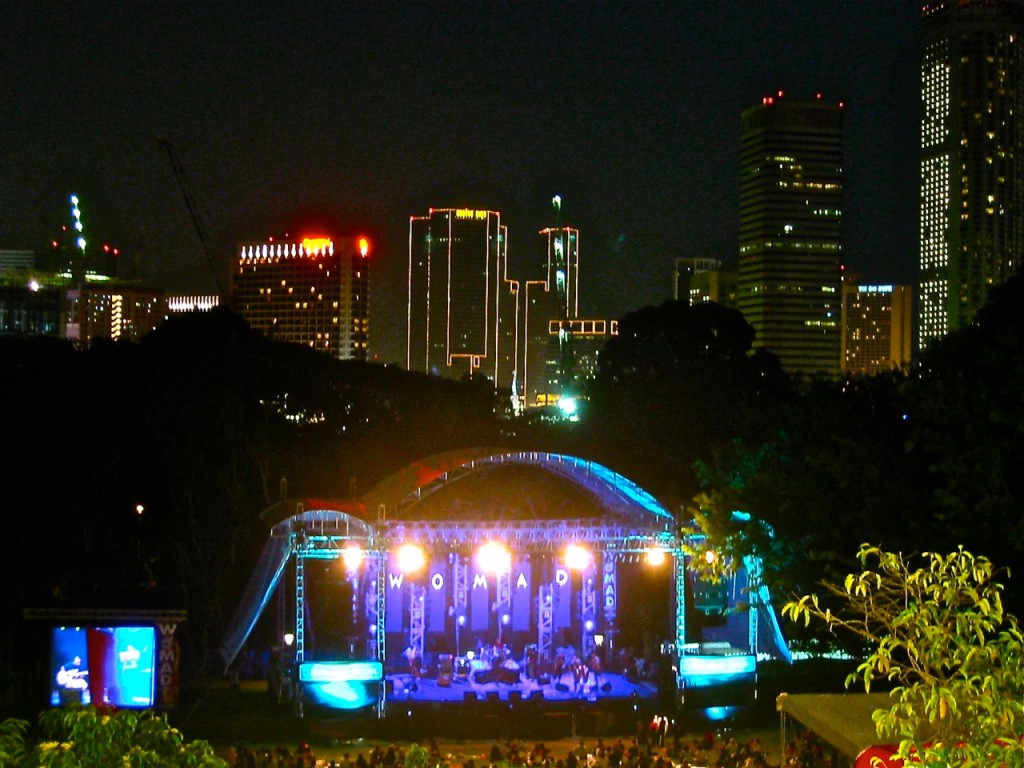 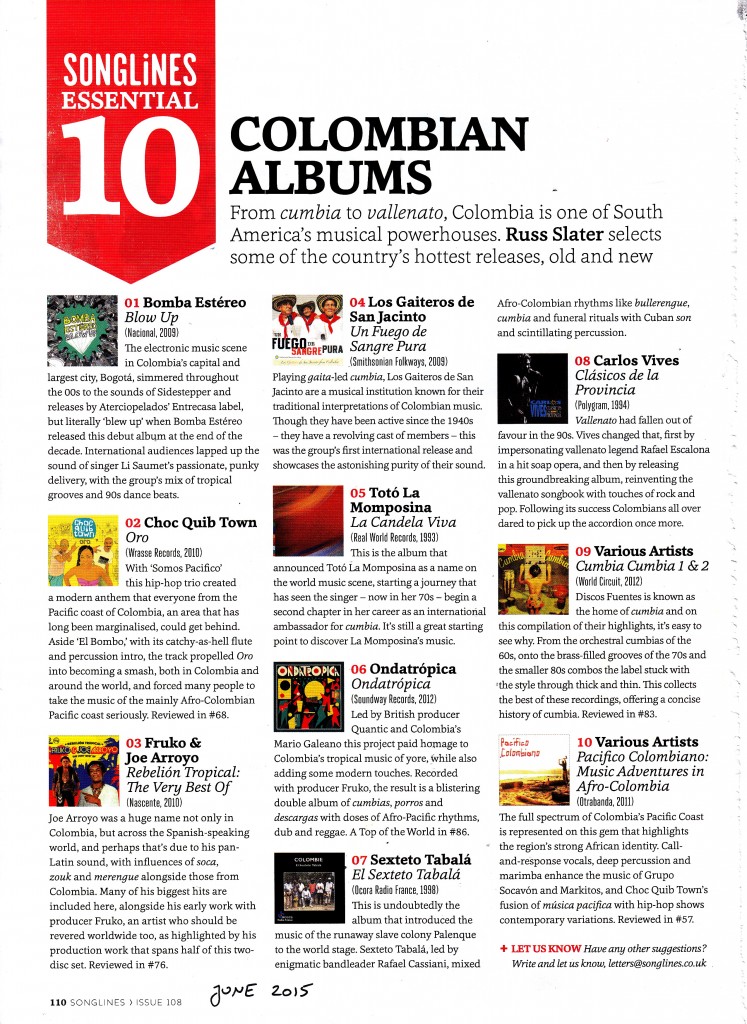 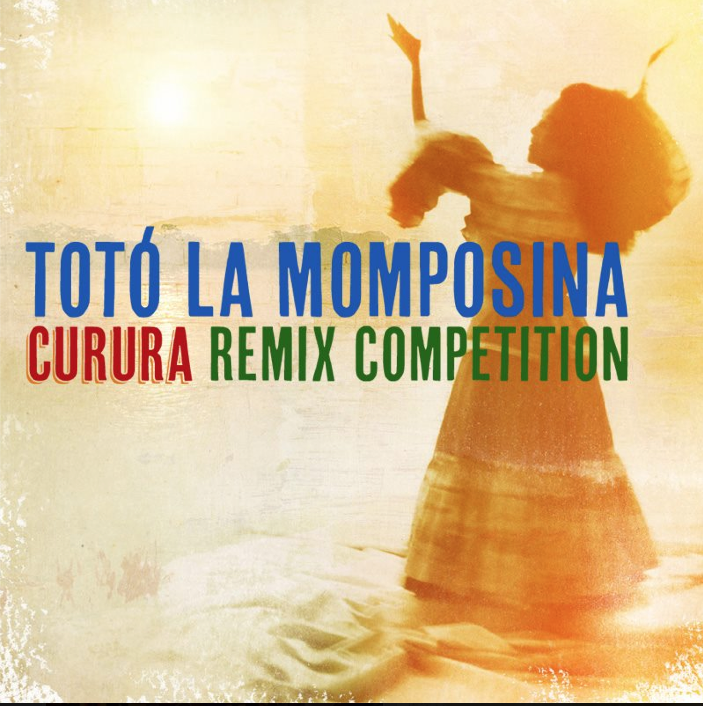 Toto’s music has been sampled in many well known dance and hip hop tracks over the years, including tracks by Michel Cleis and Timbaland. Now, it’s your turn!

In advance of the release of Toto’s new album ‘Tambolero’ we are running a remix competition that allows you download the stems to Toto’s classic track ‘Curura’ so you can do your own remix. The winner will win a pair of Bowers & Wilkins headphones. Competition closes 17 July.

For full details and T&Cs go to www.realworldrecords.com/totoremix. The rest, is up to you! Good luck